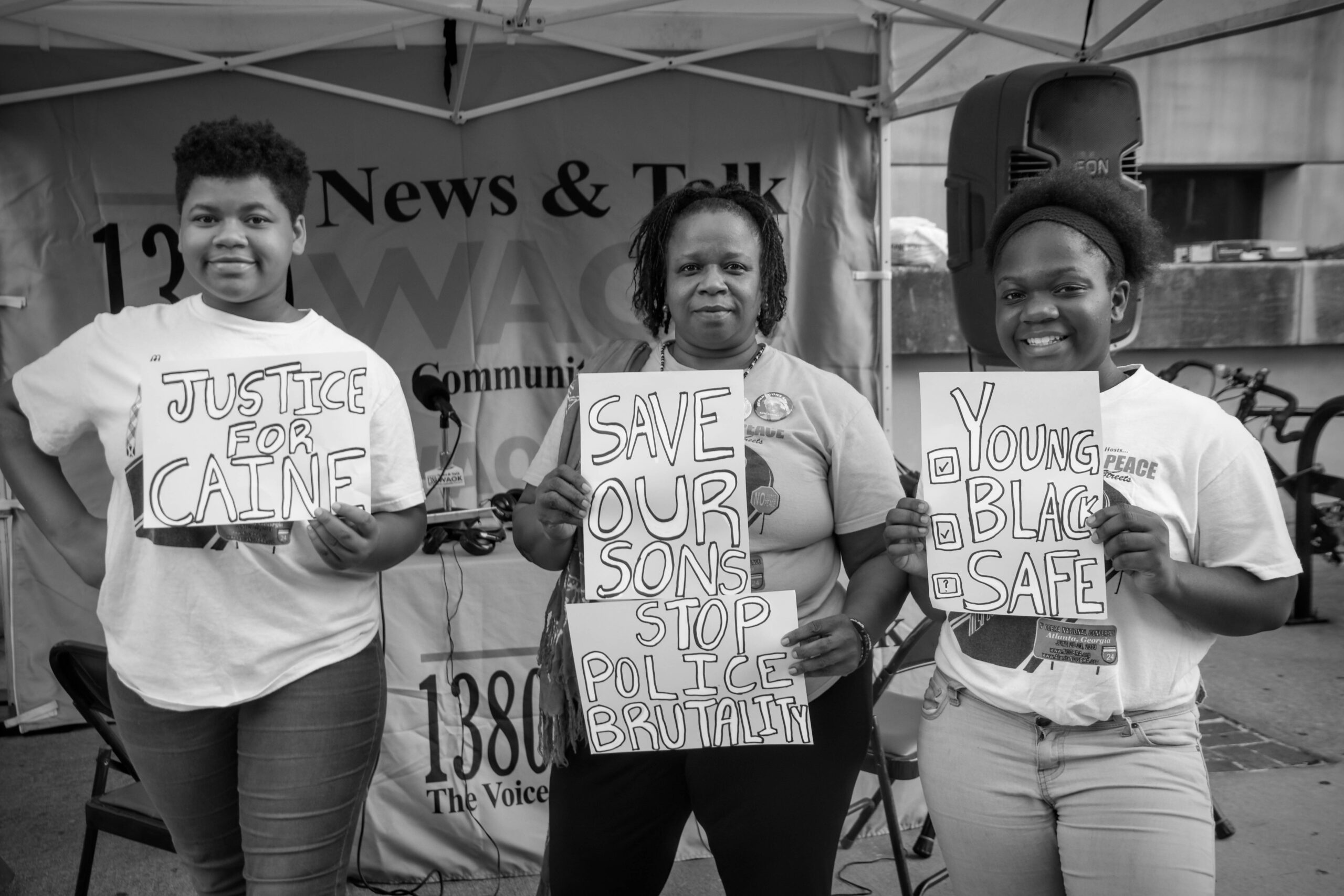 I am an American and America is racist.  This is nothing new and America is what we thought it was.  So many people, especially whites, think racism has improved by great strides in America.  Oh, you mean because we are not sold and purchased anymore.  I guess we should be satisfied with that.  People say we have allies and whites have contributed to this change but there are some that the history books celebrate when they shouldn’t.  First of all, let’s clarify that racism and slavery are two different things.  You can be against slavery and still be racist.  Let’s investigate these white “allies” that people have praised in American history and check their racist beliefs.

The American public elected a racist president who ran a racist campaign.  But Trump’s ideas came from America’s history and have been here since Europeans took over this country.  Even some people who seem to be sympathetic to our rights as blacks are not real supporters.  Let’s look at some examples in U.S. history.

William Lloyd Garrison was an anti-racist in the 1800s and the founder of the Liberator.  He demanded emancipation decades before the civil war, but he also stated that slavery dehumanized blacks and made them inferior to whites.  Meaning we are not equal in his eyes.

Nelle Harper Lee the author of To Kill a Mockingbird is a story about how a white lawyer defends a black man that was wrongly accused of the rape of a white woman.  This is the white savior complex and states that blacks rely on whites for our rights and freedom.

John Marshall Harlan who was an Associate Justice of the U.S. Supreme Court was the lone dissenter in the case Plessy v. Ferguson.  He came up with the term color-blind which I hate when people say they don’t see color.  It is a lie and doesn’t help the situation.  This is a person that was against segregation but let’s see his quotes.  “The white race deems itself to be the dominant race in this country. And so, it is,” he wrote. “I doubt not, it will continue to be for all time, if it remains true to its great heritage and holds fast to the principles of constitutional liberty.”

Harriet Beecher Stowe who was an abolitionist and the author of Uncle Tom’s Cabin, which depicted slavery so horribly that she turned millions against slavery.  But she didn’t turn people against racism.  She called for whites in the north to free and teach black slaves until they reached moral and intellectual maturity and then help them in their passage to Liberia where they can apply what their great white teachers taught them in America.

Let’s get to Abraham Lincoln who is celebrated for freeing slaves.  He was still racist.  In his Senatorial campaign he stated, “I am not nor ever has been in favor of making [Black people] voters or jurors,” or politicians or marriage partners.  He continued to state physical differences between “the white and black races…I believe will forever forbid the two races living together on terms of social equality. And…while they do remain together there must be the position of superior and inferior, and I as much as any other man am in favor of having the superior position assigned to the white race.”  This is a racist.  His anti-slavery campaign was about saving the Union as he stated if he could save the union without freeing a slave then he would do it but he could only save it by freeing slaves.

Earl Warren who was the Chief Justice of the U.S. which made the decision in Brown v Board of Education in which overturned Plessy v. Ferguson, stated that educational facilities are inherently unequal.  He went on to say, “segregation of white and colored children in public schools has a detrimental effect upon the colored children.” He went on to say that it retarded black children’s development because they were not exposed to white students because they were superior.  Another racist.

Thomas Jefferson is one of the nation’s founding fathers and said “all men are created equal.”  This same man who owned slaves and raped them was a hypocrite.  Even George Washington freed his slaves after the Revolutionary War, but he didn’t.  After he died Jefferson freed five of his slaves but mandated about 200 others to be sold.  The five slaves that he freed were his mistress and children.

America is racist.  America was built on racism and not a day goes by where blacks are reminded that they are not equal in the eyes of the majority.  Everyone says let’s not make this about race when it clearly is.