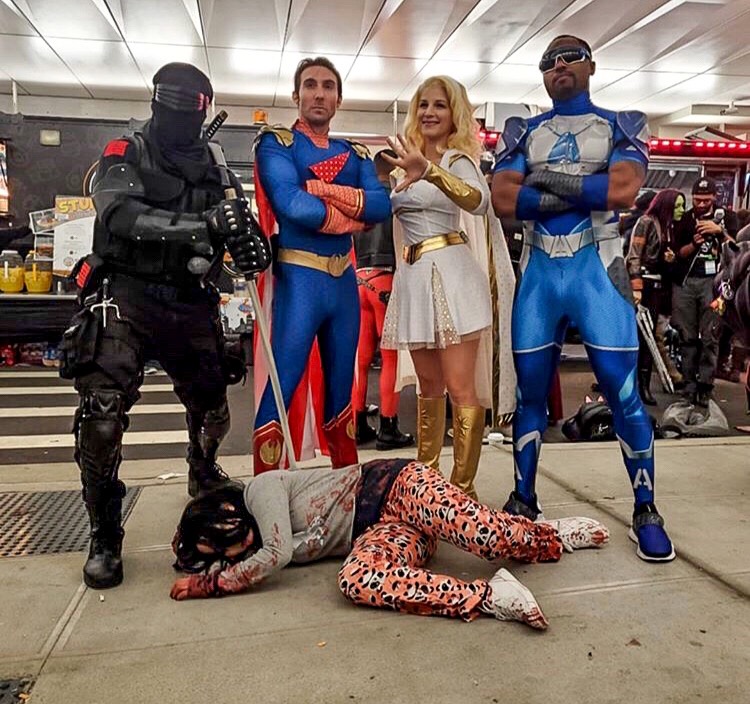 Let’s talk about NYCC 2019. Well it was my 1st time attended and it did not disappoint. It was a fun-filled four days that I can’t wait to get back to next year. It was the Con I debuted my A-Train which was a Con favorite. I couldn’t believe the reception of the cosplay. I was looking forward to wearing it since I watched the show and connected to the character. A-Train has easily become one of my favorite cosplays and I had a ton fun running around the Con. I actually had prop bloody hands for people to pose with and that went down so well.  It was great to see so many old friends and make a few new friends. I actually found a few supes to team up with and people were seriously excited. We met a woman from Amazon Prime and she shared the photo with the cast and since then many of the Boys cast has shared our photos which is amazing. Check out some of the A-Train photos and videos.  It was amazing that TV Guide listed my group as one of the top cosplays of NYCC. A special shoutout goes to @marvelousrachel for breaking my leg Tonya Harding style lol 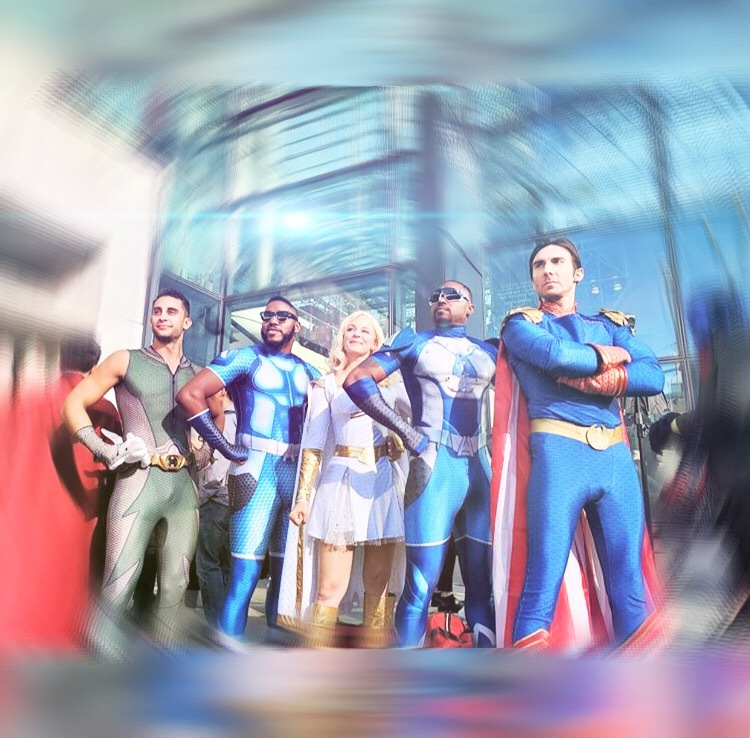 I also wore my Miles Morales/Joker mashup for the 3rd time and it was received very well. IMDb listed it as one of the top cosplays for NYCC. If you saw me and Martha Joker wandering around the con we were pretty creepy and her makeup was on point. While in this cosplay I participated in a panel discussing cosplay photography and the relationship between builder, cosplayer, photographer and compositor.  The panel was received well and I can’t wait to do another one. Follow my fellow panelists below:

There were so many amazing cosplays at NYCC and it was unreal. I finally met the legend @jonathanbelle who represents Superman in the best way possible.  Its always fun to meet people you’ve interacted with online for a long time and he didn’t disappoint. Also I met the legend and real Wonder Woman that is @lis.wonder who was very sweet. I captured a few shots of these two and made a composite of the shot with Lis. Also we made a video with A-Train, Wonder Woman and Batman. I can’t wait to see it edited by @lmtless_vfx. 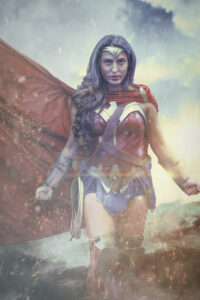 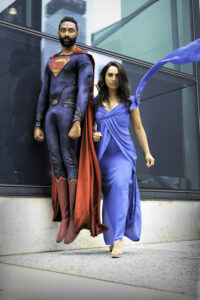 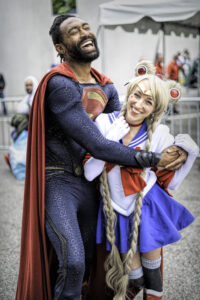 I managed to make it to a special M Night Shyamalan panel in which he talked about his upcoming new TV show on Amazon Prime which looks to be creepy and good. We were the 1st to see the trailer and I’m looking forward to this show.

Lastly I love artwork and have been know talk to artists and collect pieces. My absolute two favorite artists were there so I had to grab artwork off them. @bosslogic and @marcusthevisual are hands down my faves and it was a pleasure to support them. I also got to catch up with @ken and @whilceportacio which are 2 great artists that I met I London and they happened to remember me which was cool. Support all these wonderful artists who are all positive people.

There are so many people I wish I could shoutout that made this con awesome but I don’t want to forget anyone. 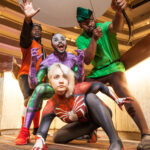 Prev The Best of Dragon Con 2019
Next Farewell to the U.K. 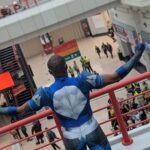