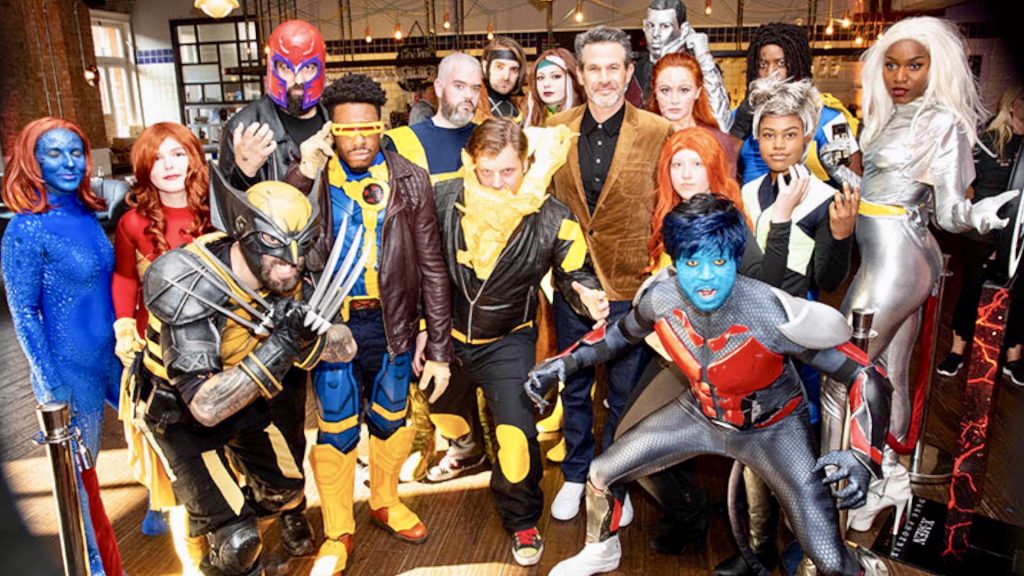 Last week I was fortunate enough to be invited to the X-Men Fan Event in London in which the director and some of the cast had a Q&A panel before we saw some exclusive footage for the upcoming movie.   The Picturehouse Central in London hosted the fan event where stars James McAvoy, Sophie Turner, Jessica Chastain, Michael Fassbender, and director Simon Kinberg attended.   I was invited to the event as a cosplayer.  I was the blue guy, Nightcrawler aka Kurt Wagner.  Nightcrawler has been a cosplay that has been on my dream list for a long time and finally it was time.  The cast loved the cosplays and gave us props for how accurate they were.  The Q&A was awesome and featured James McAvoy throwing jabs at X-MEN Apocalypse which was very much an underwhelming movie and Simon Kinberg took a jab at X-3.  We saw about 25 minutes of exclusive footage which was amazing and really had me excited to see the movie.  I have no doubt that this film will be one of the better X-Men movies and will send the franchise off in a good way.  I must admit I was worried that they were doing this Dark Phoenix saga and kind of wanted this to be done later in the MCU but I feel confident with the footage I saw that this will be a good movie.

Highlights from the X-Men: Dark Phoenix Fan Event can be seen below

A few days later 20th Century Fox invited us to work their X-Men Phoenix booth at MCM Comic Con London.  At the booth we did a great job of engaging with con goers and spreading the work about the movie and the booth on social media.  Here are some of the photos from the booth at Comic Con and photos of our X-Men Group. 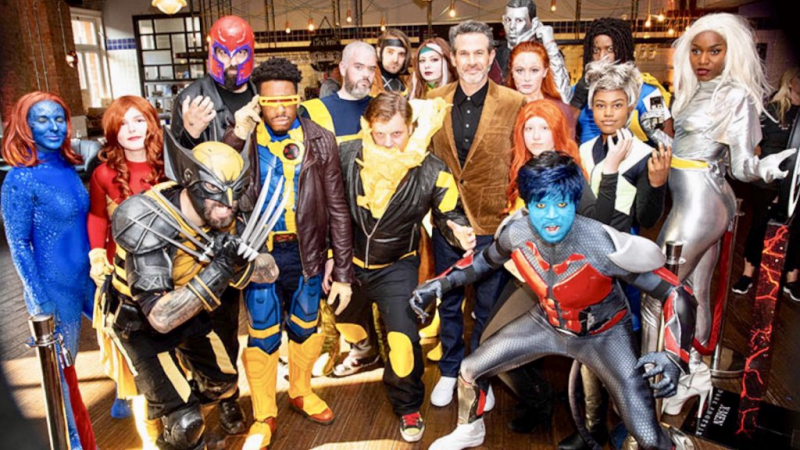 Image 1 of 10
Take a look at the trailer of the upcoming movie X-Men: Dark Phoenix which opens in cinemas from 5th of June in the U.K.

Thanks to 20th Century Fox for the invites and Digital Fox for representing me and MCM Comic Con for organising a great Con. 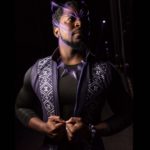 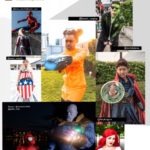