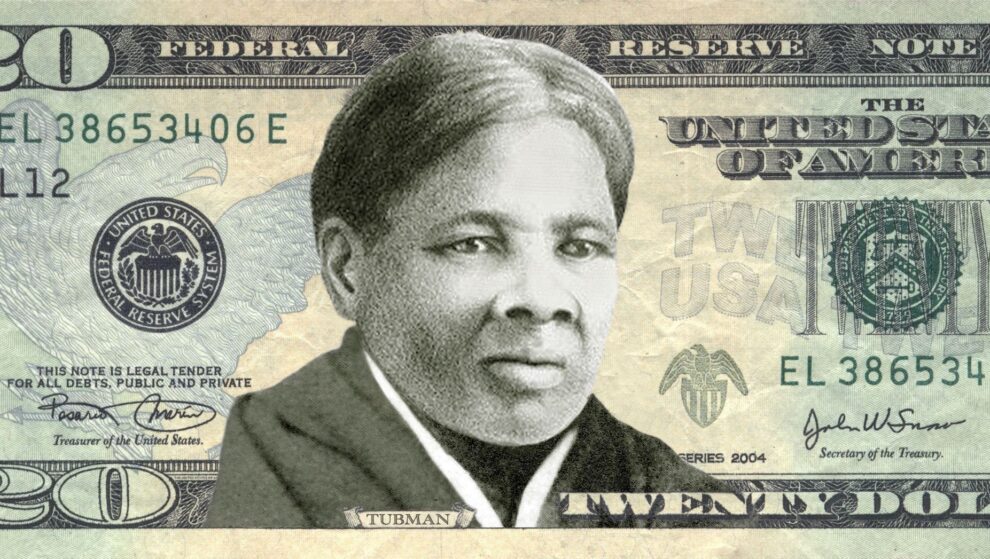 Recall that blacks had to sit in the back of the bus and if a white person boarded the bus and they were the only black in a seat then the law was that they had to give up their seat to the white person.  We as consumers have power.  Never forget why the Montgomery Bus Boycott was successful.  Blacks accounted for approximately 40,000 bus riders which was 75% of the city’s bus riders.  They wanted black drivers, segregation laws and a first-come, first-seat policy.  They made sacrifices to sustain the boycott.  They organized carpools, black taxi drivers charged the same price as bus fare and many people walked.  The boycott lasted 381 days.  Companies today wouldn’t last that long in a boycott.  Covid-19 has shown us that.  Black buying power is close to $2 trillion dollars a year.  We have more influence than ever before.  When we include our allies we have enough power to force change.  Force companies to build contracts with local businesses that are overlooked because of their skin color or gender.  If companies are morally corrupt then it’s time they go bankrupt.  It is time that we support black-owned companies and brands that align with our values, denounce white supremacy and are in the fight to abolish racism.  There is no more being on the fence.  Our purchasing power has value especially when we include our allies.  That 75% number I mentioned earlier is important as a recent poll shows that 76% of Americans now believe that racism is a big problem in the U.S.  This number was just 51% in 2018.  Everyone needs to be on board with this for this to work. Demand companies look at their diversity to include women and actually check how this compares with the actual population.  These findings should be available to the public.  Your dollar matters and we speak volumes in who we choose to support financially.  Just look at how Dan Snyder is being forced to change the team’s name by having companies worth hundreds of millions of dollars cancel contracts.  We as consumers can force a lot more companies to do the same and force them to stop contributing money to white supremacy.  We have the power!  The NFL players can demand a lot.  75% of the league is Black and once they realize that they are actually in control they can change a lot.  Quickly.  But who will lead them?