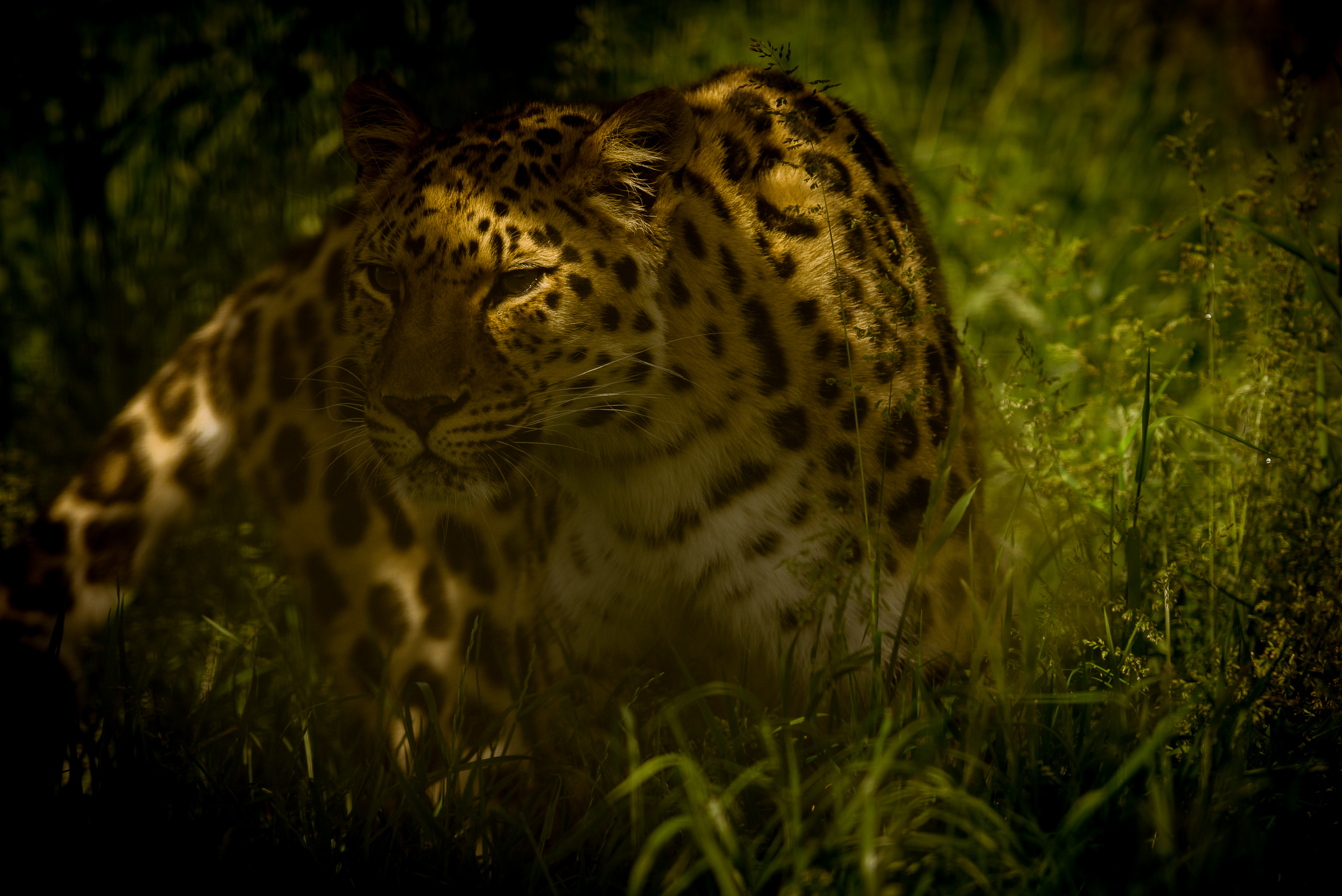 I have always had a love for big cats.  A couple of years ago I almost moved to Africa to work with them for a while but in the end it wasn’t the right time.  I was always engulfed in watching shows like the Big Cat Diary and even met the creators of the show when I moved to England.  I was supposed to be visiting the Masai Mara this year but it didn’t quite work out.  So instead I reached out to the Big Cat Sanctuary to get to know some of their big cats.  The experience was amazing and I was able to get up close and explore the grounds with resident photographer Alma.   The Sanctuary has in excess of 50 cats including African lions, White lions, Amur leopards, North Chinese leopards, Snow leopards, Amur tigers, Sumatran tigers, Cheetah, Lynx, Fishing cats, Jaguars, Pallas cats, Pumas, Rusty Spotted cats, Jungle cats and Servals.  They work to conserve endangered species, help breed animals and release them into the wild when possible.  I would suggest you visit the sanctuary when you get a chance as it operates from donations received.   I was asked if I wanted to volunteer which I would love to do but unfortunately its just too far a drive from where I live.

The Big Cat Sanctuary were recently featured in the BBC’s documentary “Big Cats About The House”.  Check out some of the photos of the big cats I was fortunate to spend the day with.  Unfortunately is was pretty hot this day and the snow leopards didn’t come out to play. 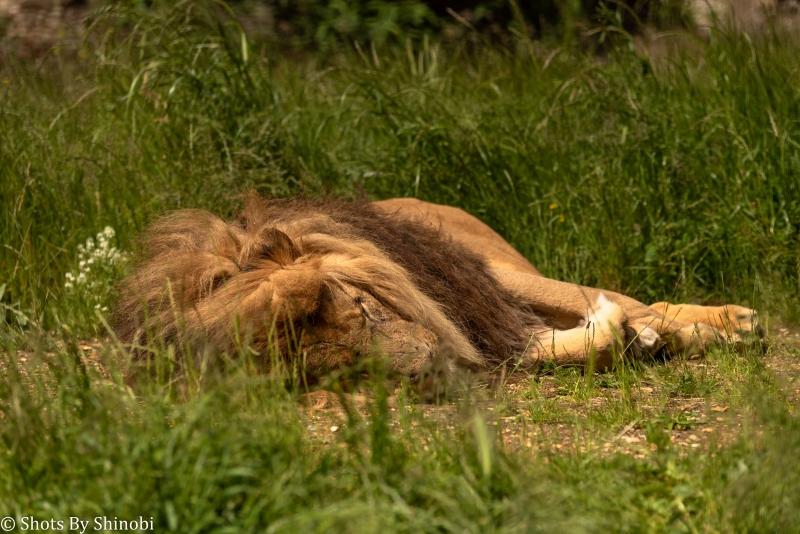