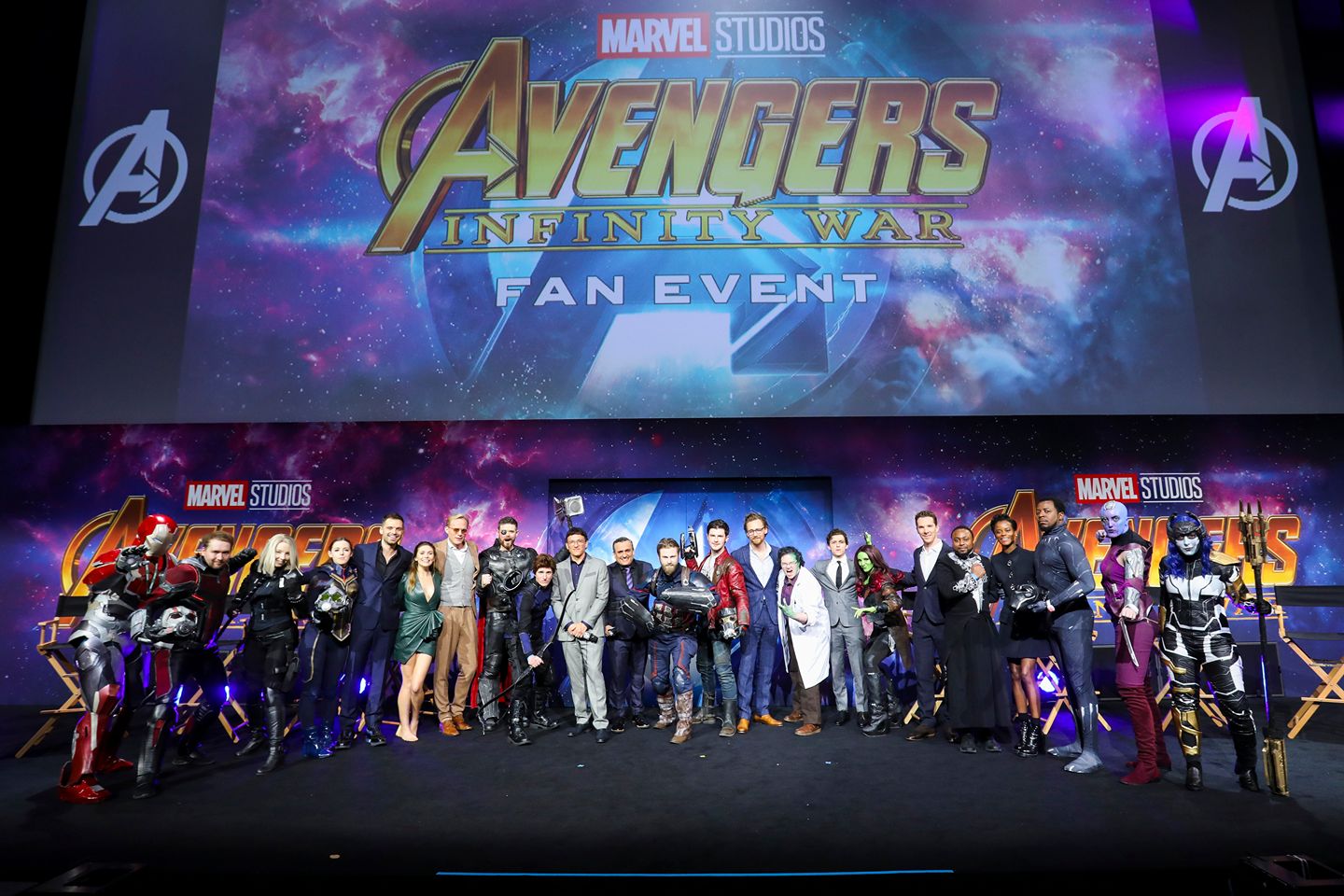 I don’t know even how to characterize this weekend. It has been a crazy couple of months if you include the Black Panther European Premier to include meeting Ryan Coogler and having our photos shared in the cast group chat! It’s hard to see only a couple of months later having an even greater experience. But on Sunday an awesome group of talented cosplayers and myself were invited to be apart of the Infinity War Fan event with some of the cast and the directors (Sebastian Stan, Paul Bettany, Tom Hiddleston, Russo Brothers, Elizabeth Olsen, Tom Holland, Letitia Wright, Benedict Cumberbatch). It was a long day as we had to be there for a couple hours of rehearsal and then we had time to get ready and take some pictures. We had our own dressing room and it was just an amazing experience. Our group shared the stage with the cast and also the red carpet with them! Paparazzi treatment was in full effect. Honestly I didn’t know what to expect but anything I could have expected was exceeded! I mean imagine being dressed as T’Challa and Letitia Wright grabs you and is like you are with me. I’m actually still smiling.

I haven’t even mentioned that we watched like 20 minutes of footage from the actual film. What we saw was amazing an there will be no spoilers here. Also the Russo brothers made a huge announcement before leaving. Everyone there will get to see the film before the Worldwide release date! Oh I think there was a little moisture ?

I just want to thank Disney and Marvel for putting this event together and appreciating the talented and amazing cosplayers that I call friends.  A special thanks goes out to Ugo our fearless leader.  It was also cool how the cast and directors were so appreciative of the cosplay efforts! Seriously I love all you amazing cosplayers!  When are we moving into the Avengers mansion?

Here are some photos from the event! 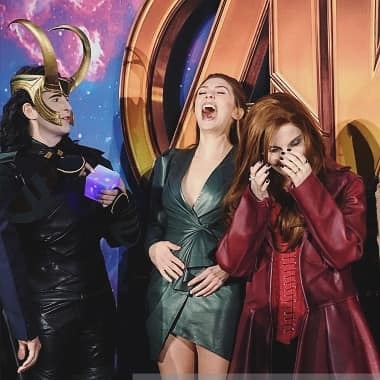