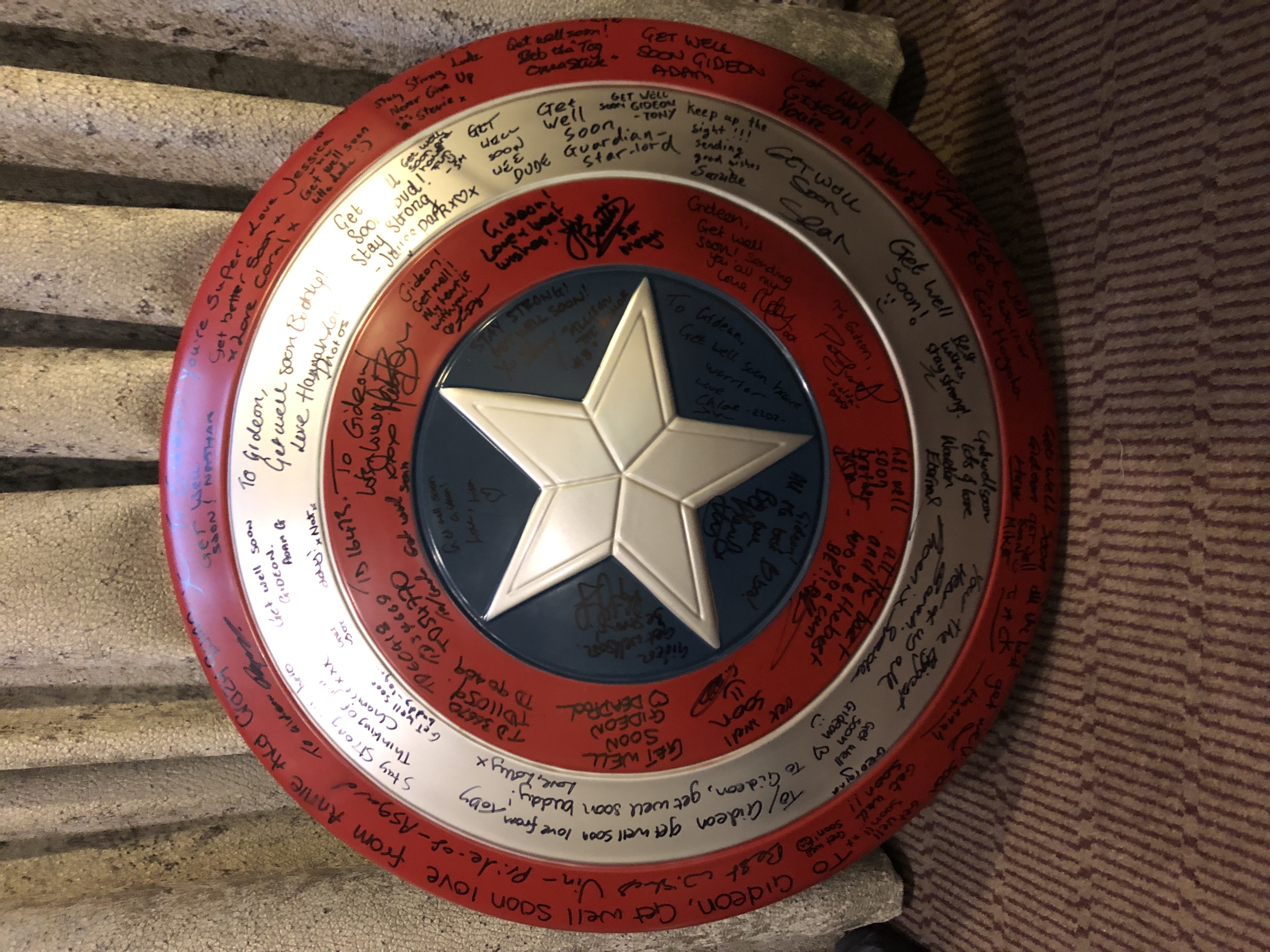 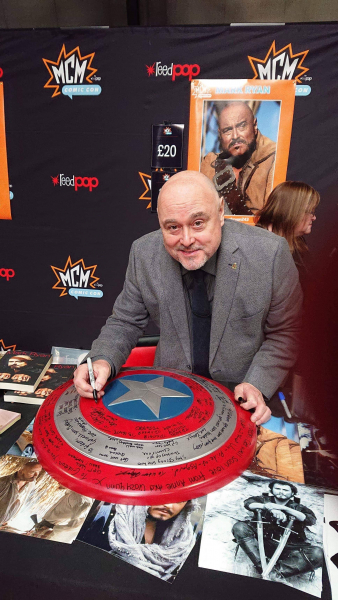 Hey Gideon, we heard you couldn't be with us today, and there are a few people who have a message for you… Get well soon ❤️ 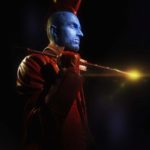 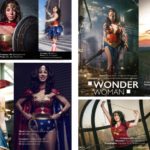