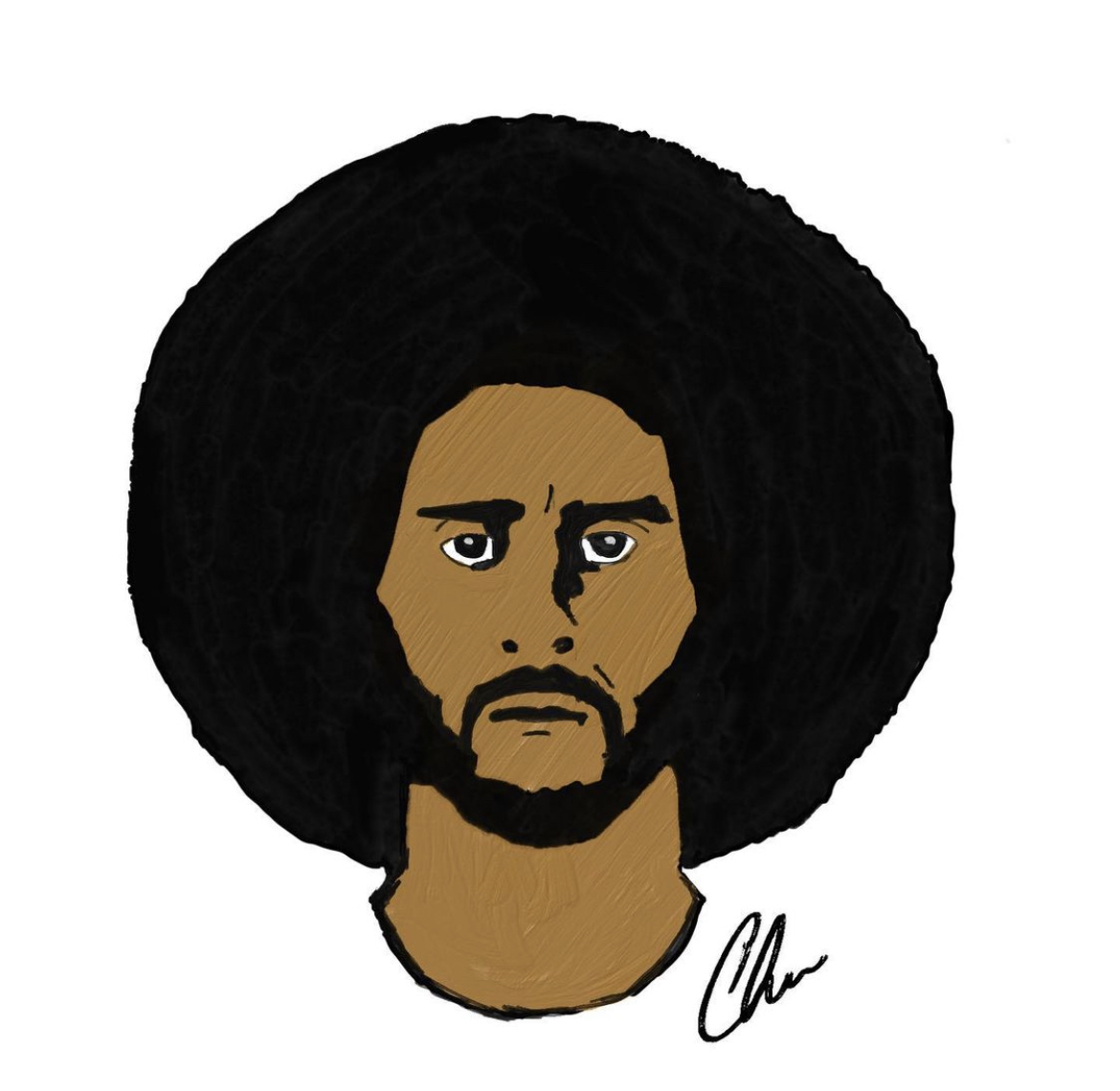 Drew Brees pissed me off to a new level yesterday. The NFL is preparing to play a season filled with black players during a pandemic that is disproportionately affecting black players. The players have power. It is time to be a collective and use it. Sacrifices must be made. The NFL is full of owner billionaires with connections and influence on political levels including law enforcement. Force the owners to cancel their million dollar contracts with local law enforcement until there is reform. Force them to stop contributing millions of dollars to politicians that don’t care about black lives or ending these atrocities. They benefit from the blood, sweat and tears of black players. Force them to step up. Demand it! You are not their property. DO NOT play until you see reform policies. DO NOT play for teams that are not willing to hire Black coaches. Eli Manning can say he will not go play for the Chargers and it is fine. It is time we do the same for NFL teams that are not down with the struggle. Personally, I stopped supporting the NFL after Kaepernick was blackballed. I haven’t watched a single game since then and I don’t miss it at all. YOU HAVE POWER! It is time that you use it! What would Drew Brees be without his black receivers and running backs? He said what he said while representing a team in a historically black city that saw how disposable they were during Hurricane Katrina. We have seen the same NFL that blackballed Colin Kaepernick for protesting this exact issue of police brutality make statements about it. They can’t even admit that they were wrong for what they did. Think about a player’s influence. We saw a racist NBA owner be ousted with the quickness after he made racist statements. You have the same power to demand accountability and change. Consumers you also have power. Stop supporting these teams. Stop watching. Demand that they facilitate change if they want your support. Stop making them rich! They don’t care about you.