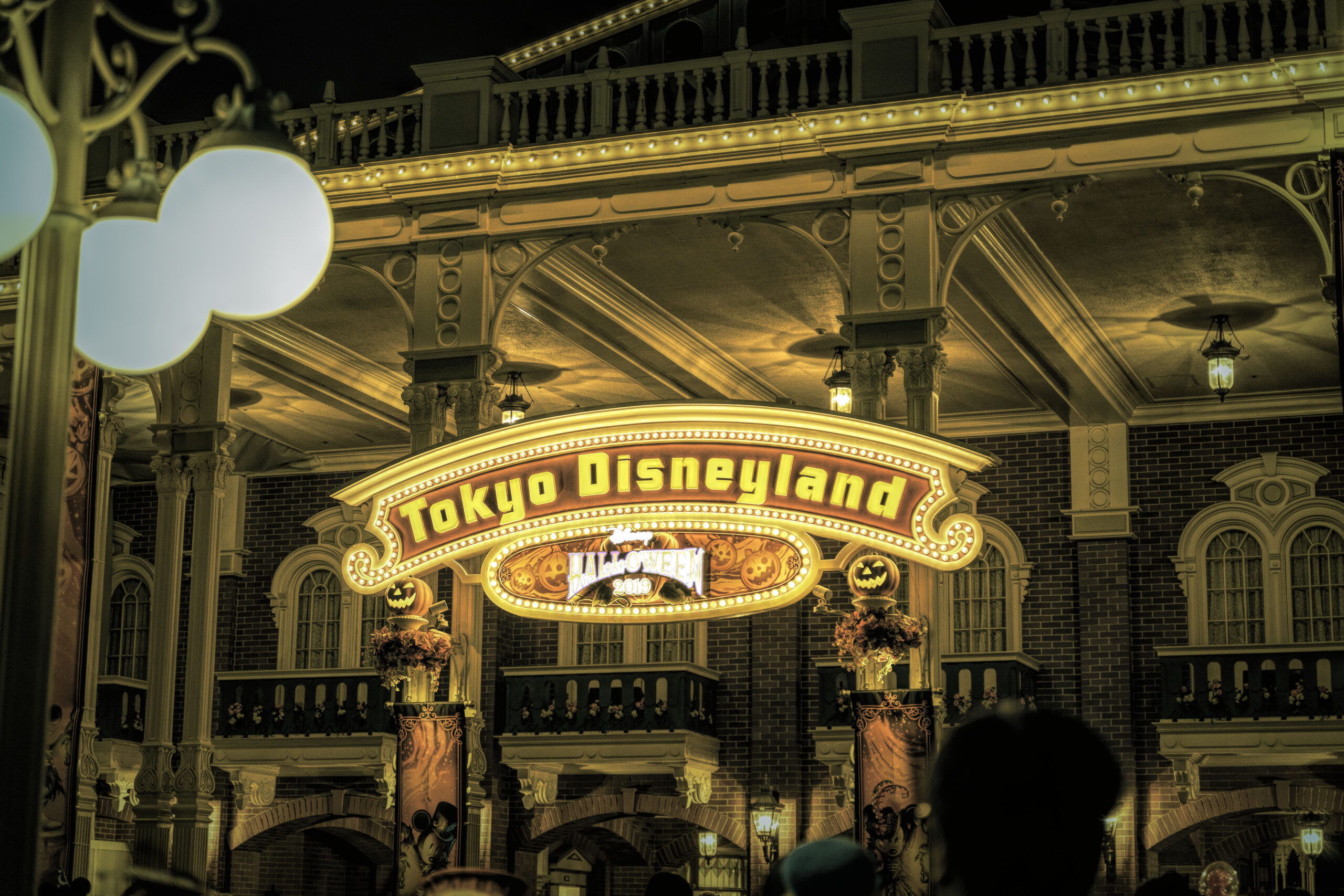 Where do I start? Go to DisneySea Tokyo and if you can go during Halloween even better. This guide is for those people that only have one day at Disney Tokyo and you want to hit the major attractions.  Let me just say the Japanese cosplay was crazy and insane during this time and also the weather is cool also.  For a Disney park it was relatively cheap.  The cost of admission was about $68.  You will eat popcorn, eat alien mochi and use single rider for the win. If you’re lucky enough to to have a guide like me then you’re in good hands otherwise use this guide.  A lot of this came from a good friend and it was very helpful.  You were the real MVP! 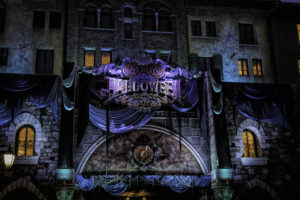 If you can go at opening and also buy tickets online and print them. If you have to wait in line it will be an hour. If you want to cosplay they have dedicated costume changing areas near the entrance. When you first get in go to Mama Biscotti and get the Alien mochi. 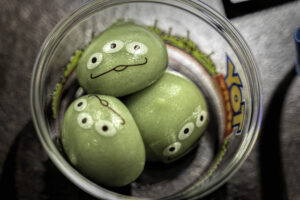 You won’t regret it. Next go to the Tower of Terror and check get a fast pass. Then proceed to pick up a popcorn tub as you should beat popcorn all day. They have so many different flavors at different stations all over the park. 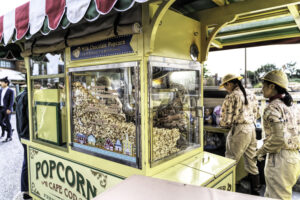 Also they have different character themed popcorn tubs at each so choose wisely. I went with the Toy Story tub myself.  Next go to the Journey to the Center of the Earth to ride. It was unfortunately closed when I went but hopefully you have better luck.  After head to the Aztec area to do Indiana Jones and the roller coaster. Trust me do the single rider even if you are not alone. It will move faster than the fast pass. You can do this on Indiana Jones and the roller coaster. 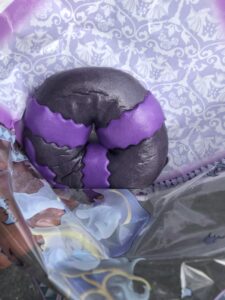 Then also continue buying popcorn. While going through Port Discovery just before getting to Frontierland stop at the Shrimp bun stand they are delicious. Since it was Halloween they had some special Chicken Teriyaki buns that were great also.

Now head to Tower of Terror and do Toy Story if you have time. Be warned the Toy Story line wait is to Infinity and Beyond.  I ate a lot of popcorn .  A lot!  Let’s go with the favorite first which was Chinese Five Spice.  I also had Caramel, Garlic Shrimp, and Milk Chocolate which were also good. 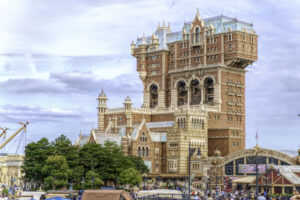 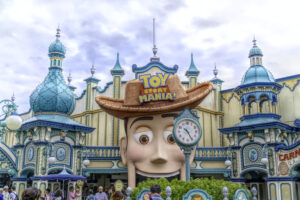 And then you’re done…

Now if you want to knock out both parks in a day listen up. You better have the guy in the chair or woman in my case to navigate you through the must do’s and the best food to eat.

So you can hit Tokyo DisneyLand and first thing head to the Pan Galactic Pizza Port in Tomorrow Land and try the seafood calzone or crab pizza as it’s delicious. 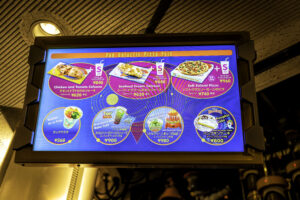 By this time you can’t get the Space Mountain fast pass so I would hit the strawberry popcorn stand and eat that while waiting in the Space Mountain line.  After riding Space Mountain I would then go to Splash Mountain which has a single rider line.  After Splash Mountain go to Big Thunder Mountain which also has a single rider line and you will get through the line very quickly.  It must be noted that the day I went the park was extremely crowded.  It was a Sunday and close to Halloween.  After this I managed to make it back to ride the Monster Inc attraction.  The popcorn I ate at this park was Strawberry, Soy Sauce and Butter, Barbecue, Honey, and Curry.  My favorite here was probably Strawberry or Curry but still nothing touched China Five Spice.

The fireworks at Disney are always worthwhile so if you have time to catch those be sure to.  Also the night parade I could only see from a far while waiting in line for Space Mountain but it looked cool as well. 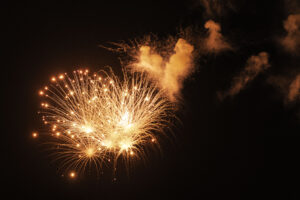 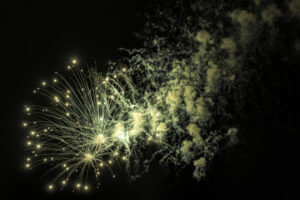 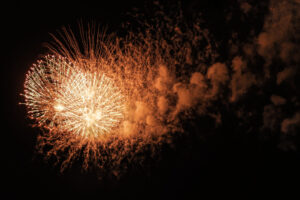 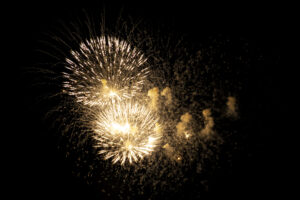 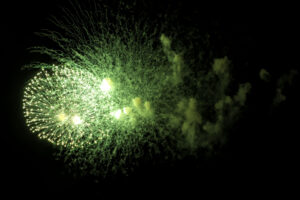 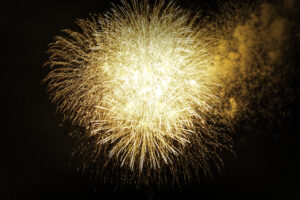 Here are some pics of cosplayers I snapped shots of. 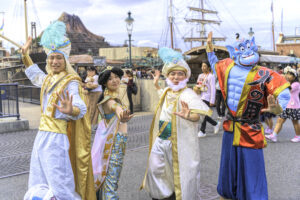 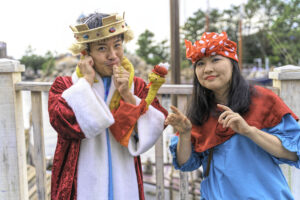 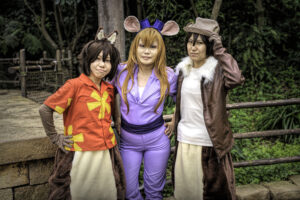 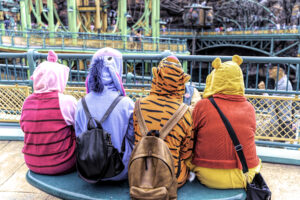 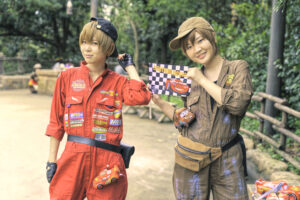 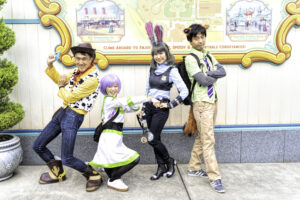