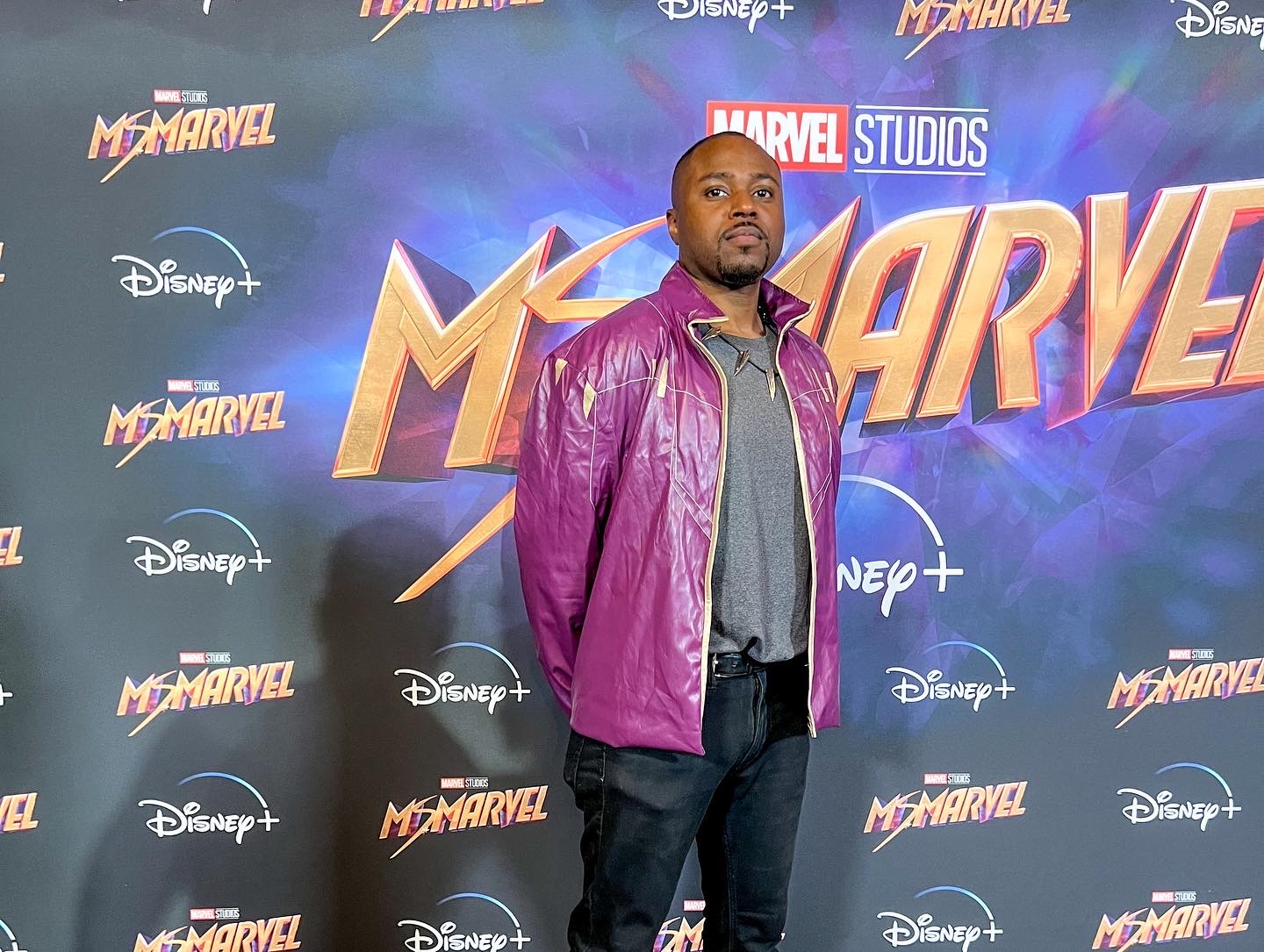 It had been 3 years since my last Marvel Premiere. The last premiere I attended was Captain Marvel so it was fitting that my return back to Marvel premieres was Ms. Marvel. I was able to not only meet the stars of the show but I was also able to view the first two episodes of the series. I can’t say much about the show until it drops but I can say it will be very enjoyable and has a fresh new take and has a Spider-Man feeling to it. Representation matters and this show will matter to a lot of people that are not seen as heroes in characters often. Thanks to Disney UK, Marvel UK and Ugo and Cosplay for the invitation and letting me borrow your T’Challa Starlord jacket.